This is an all day Workshop at The Centering Space

The Origin and Applications of the Sabian Symbols

The Sabian Symbols were brought forth in 1925 via Marc Edmund Jones and his student,

Elsie Wheeler. We’ll look at the history of the symbols, how they were further developed by Marc Edmund Jones and Dane Rudhyar, and how they are used today. We’ll examine the resonance between the Sabian Symbols and the natal charts of famous people, the charts of countries, as well as historical events. We’ll also look at the Sabian Symbols as a horary tool, as an aid to chart rectification, and more. 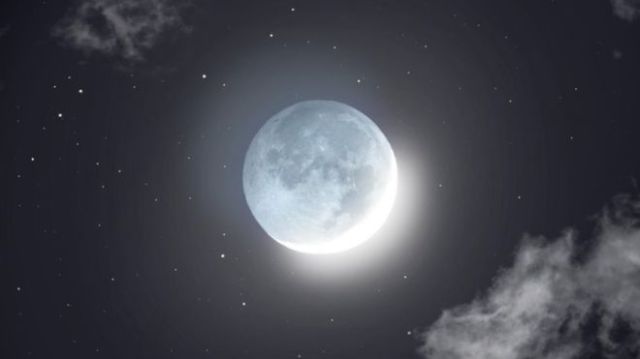 Most of us have some awareness of the Moon’s monthly cycle, but what do each of the phases tell us about human behavior and events on earth? We will look at the astrology and astronomy of the eight Lunar Phases. We’ll draw upon the works of Dane Rudhyar, Steven Forrest, Maria Kay Simms and others, as well as my own observations. We’ll look at each of the eight phases in depth. If time permits, we’ll discuss the Progressed Lunar Cycle, world events, a meditation for the lunar phases, and more. 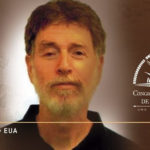 David Perloff’s astrology talks have been well-received throughout the United States and internationally, most recently in Portugal and Italy. His primary astrology teacher was Betty Caulfield, who was a student of Marc Edmund Jones. David is the editor of NCGR’s Around the World, and a board member of NCGR Boston. His writing has appeared in Dell Horoscope Magazine, The Mountain Astrologer, Geocosmic Journal and other publications. Web: davidperloffastrology.com Facebook: facebook.com/davidperloffastrology/

This entry was posted in Uncategorized. Bookmark the permalink.